Prefer to listen? I’ve got you covered.

Cities are great, but there isn’t much like getting out of the tall buildings and chaos to see the natural side of a country. It’s these lesser-known parts that offer the most authentic side, in my opinion. You learn what the area was like before this massive grid of buildings was placed here and expanded upon, destroying everything in its path.

And, okay, I may have lied about my true feelings in the first sentence. I think cities are boring and mundane most of the time. There are exceptions, of course, but most cities I’ve visited are simply a faceless façade that covers a more beautiful interior of a country.

And, paradoxically, if you want to expose that beautiful interior, you have to go to the exteriors of the country’s cities. It’s there that you get in touch with the soul of a country.

That’s what makes the natural areas you get to visit so memorable. It’s not only that Earth has been at work on the masterpiece for millions of years. It’s that, even for the industrial-minded people of the past, this area was special enough to remain (mostly) untouched.

Predecessors left it to be enjoyed by future generations and passed down like a hand-me-down you actually want to keep. And no one can change it.

Every country you visit will have a big city that contains a few important buildings, countless bars and restaurants, multiple malls, and maybe a sports team or two.

But each country is unique in its landscape and environment. That is something that cannot be copied by people.

And you learn something about the people as you explore the natural side of a country. Here, you can see how geography affected the culture, its history, and even how the country’s cuisine came to be.

A country’s terrain tells a deep and beautiful story; you just have to get out there and listen to it.

For a country, a mountain range may have acted as a natural defense, which allowed the culture to develop and flourish—untouched by any other. And, today, we get to enjoy the development of that culture and all its intricacies.

Or it’s the opposite, a set of rivers pushed two civilizations together, and the result was years of war and turmoil. However, out of those ashes rose a beautiful country proud of its history and ready to show it off to anyone who wants to see it.

But there’s even more than that.

First, you realize how proud the citizens of a country are of their natural landmarks.

You mention a viewpoint, mountain, or national park to a citizen, and their lips curl up and split to reveal their teeth in a big beaming smile. You can see their eyes glaze over as if a movie reel is playing in front of them, and they’re watching a memory of the place mentioned.

They begin to gush about the place. “Oh, make sure you stop off at this viewpoint if you go! The view is unlike any other!” You can feel the beauty of the place oozing out of their words, and the excitement surrounding them. It’s hard not to be excited about the place yourself.

Second, you get in touch with people who aren’t as familiar with seeing tourists.

In some places you visit, the people are so accustomed to dealing with tourists it’s hard to peel back that layer, to have a peek into what life is actually like for them.

People you meet on a trail, in the countryside, or in the mountains don’t have this perspective. You’re a person who has ventured further away from the city than most people are willing to. And they’re eager to show you what everyone else has been missing.

And that’s why we travel, right? To explore a country. To learn about it and understand it more.

Understand me. Cities themselves are boring, in my opinion. The people who live in the cities are often not. The people that live in cities still present a side of the country that should be experienced.

But city life is fast-paced. People always have somewhere to be, and not enough time to get there.

On the trails, life slows down. There’s time to take in everything and process it. Outside the city, people operate as if they have nowhere to be, and their time flows as freely as the wind.

And, finally winding to the third reason, the natural side of a country supersedes anything you get from a city. An opinion, I know. However, nothing in a city can compare to the vistas you get from climbing to the top of a mountain or the simplicity and beauty of a path that winds through an empty field.

Next time you visit a city, take the time to check out what trail options are available. Venture outside the city limits and tap into the raw side of the country. I promise you’ll come away having learned something. Whether about yourself, the country you’re in, or life. Hopefully, it’s a mix of all three. 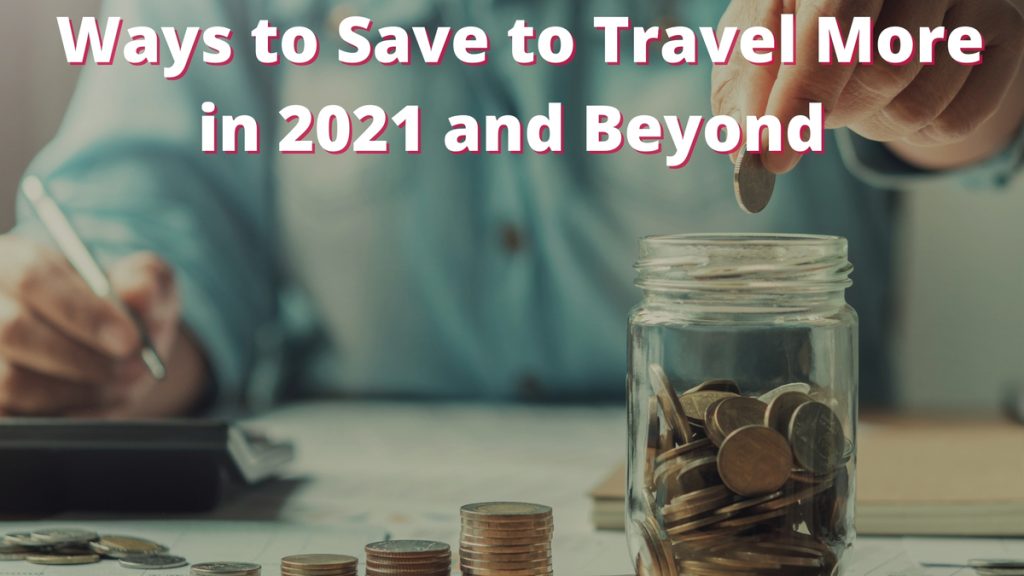