Did you know you can get a HUGE discount with an Airbnb monthly discount? This guide shows how to get an Airbnb monthly rental for a great long-term stay. Ah, so you’re one of the lucky ones, huh? You can travel long-term and stay in an Airbnb for a month (or longer!) But surely they …

How to Get an Airbnb Monthly Discount for Monthly Rentals! Read More » 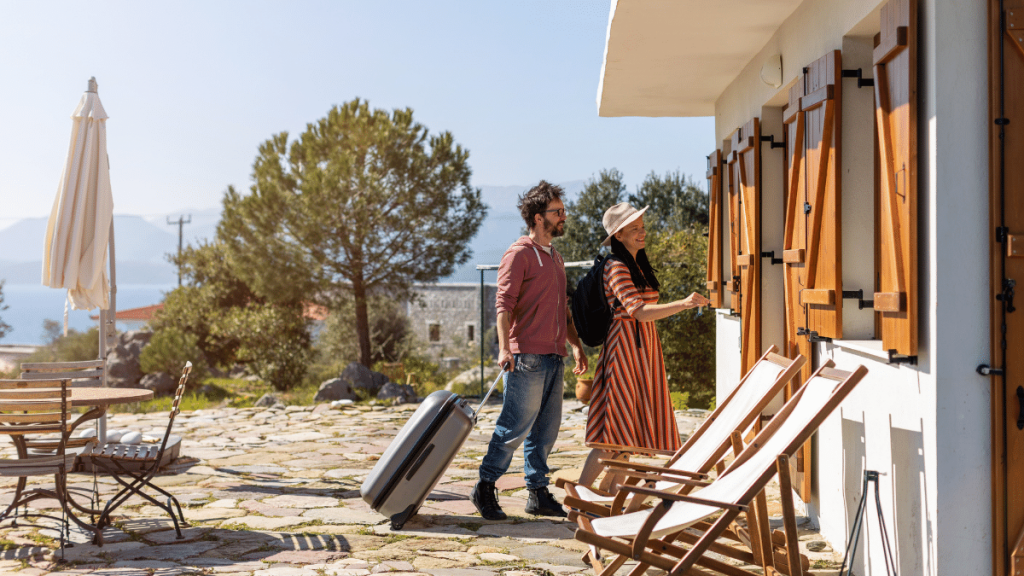 Airbnb is the best for vacation rentals. With these Airbnb hacks, you’ll get a good deal and have an incredible travel experience. 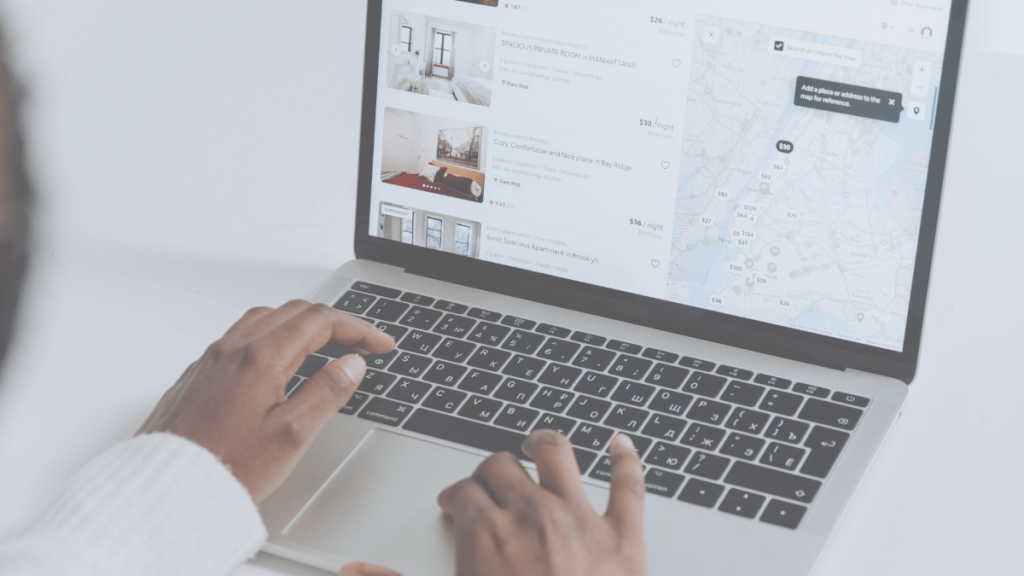 As time goes by, it gets more and more difficult to find a discount on Airbnb. Discount codes and referral coupons have gone out the window, and it makes you wonder what’s next?

But, there are still ways you can snag discounts — small and large — you just have to know how to look. 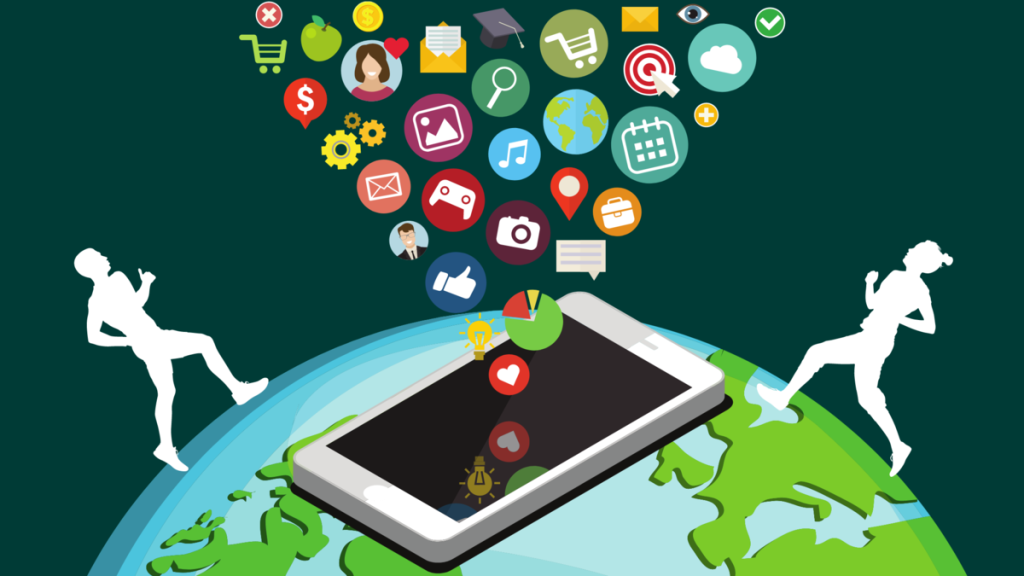 “There’s an app for that.” Who recalls this classic saying? Bonus points if you can remember where it came from without Googling it!

Apple coined this phrase with their commercial for the iPhone 3G in 2009. Apps were still new around that time, but today, they’re ubiquitous. Phones, tablets, computers, and even TVs are running apps.

Each year, the total number of app downloads increases by over 10 billion. In addition, as of early 2020, there were almost 9 million apps in the world. Coming from a person who has developed apps before (none I’m particularly proud of), much of them aren’t worth your time.

So, what apps benefit this lifestyle? You don’t have the time to sift through all those apps and find what works for you. But, apparently, I do. A fact that makes me unsure if I should be proud or ashamed. Regardless, let’s dive into the different apps for the Travel Runner.